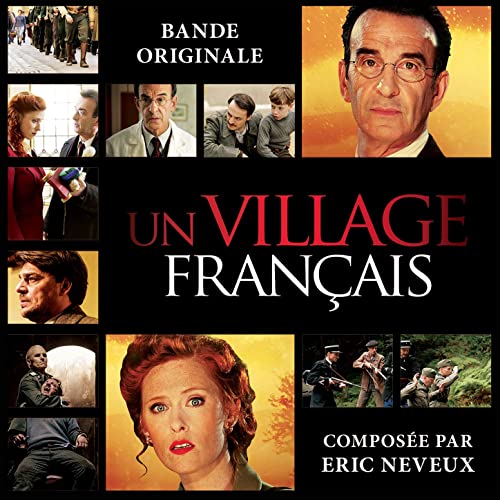 What the papers say…

“Imagine that you had to choose only one series to watch every year. Chances are, you would want it to be on a subject that mattered. You would want the film-makers to tell you something you didn’t know, and it would be reasonable to expect a masterclass in film-making. With those criteria in mind, the obvious choice would be any series by Brook Lapping.” David Chater, The Times

“Hitherto unrevealed conversations … at the heart of the US government … brought to light in a fascinating new … series.” The Daily Mail, Weekend

‘A compelling new four-part documentary series Inside Obama’s White House … Filmmakers Norma Percy and Paul Mitchell have spent three years securing candid interviews with an extraordinary array of senators, representatives, the president’s staff and, at the eleventh hour, with the 44-th President of the United States himself.’ The Sunday Telegraph

‘The manner in which deals were done, compromises battered out, backs scratched, was as absorbing as any episode of The West Wing.’ The Guardian

‘Future historians should put up statues to Lapping, Percy and their colleagues…Brook-Lapping are the gold standard.’ Mark Lawson, The Guardian

‘The programme has an air of authority that never wavers. But even that set of virtues could add up merely to the sum of its parts. Inside Obama’s White House is more than that because it embodies a truth about politics which is so rarely aired. Power is elusive, even in the West Wing.’ Prospect 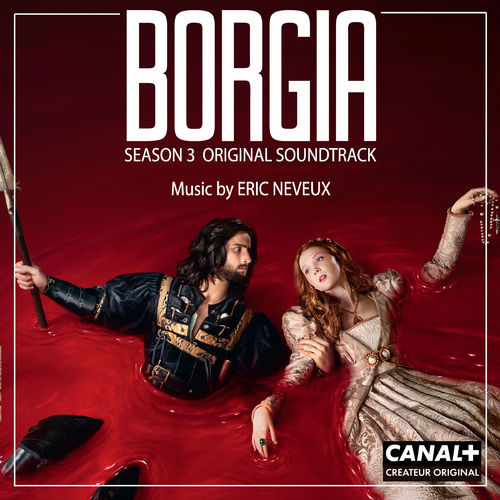 Adapted from the novel by Jean-Christophe Grangé 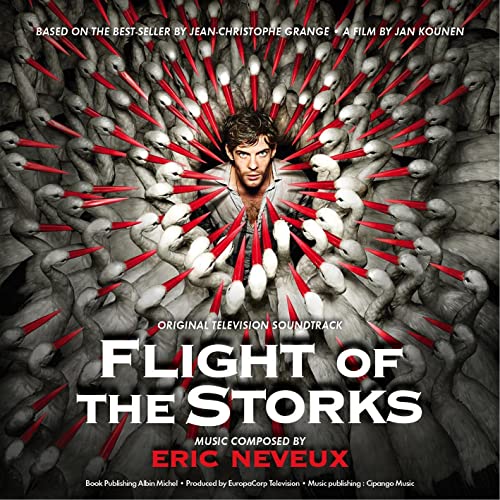 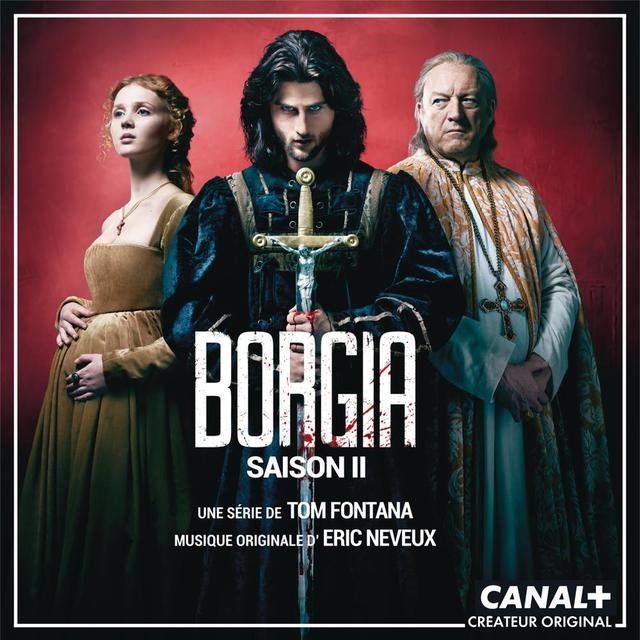